Max Doblhoff ́s first release with the talented and great musician Idd Aziz Kunya from Nairobi/Kenya.
After Max & Idd were jaming in the Club Sikiliza in Nairobi 2003 the musical & friendship connection never stopped and we now presenting our first release Djemaa. Marrakech 2010, prophet Mohammed’s birthday on the famous ‘Djemaa el Fna’ court, extraordinary musicians gather from all over the country to honour the prophet – in the midst of it Max Doblhoff, who inspired by the music starts to translate the various sounds into his own musical world. DJEMAA was born.

Max Doblhoff mixes his beats starting of with an original soundscape of the legendary market place in Marrakech, changing into mystical ‘Oud’ sounds, followed by Darbuka, inspiring Flutes by Georg Barnert and a beautiful energetic voice of Idd Aziz Kunya. It is a fusion of classical instruments such as bass and flute with synthesizer sounds and electric beats – a trademark of Max Doblhoff – which rounds off this unique production full of traditional Gnawa Rhythms.


To complete a nice journey through ethno grooves, electroacoustic, tribal & house music we are presenting three artists with their special Remix Versions of Djemaa.The vibrant, groovy sound combined with traditional Moroccan elements push the listener further and further – finally arriving into the world of Tribal Sounds 🙂 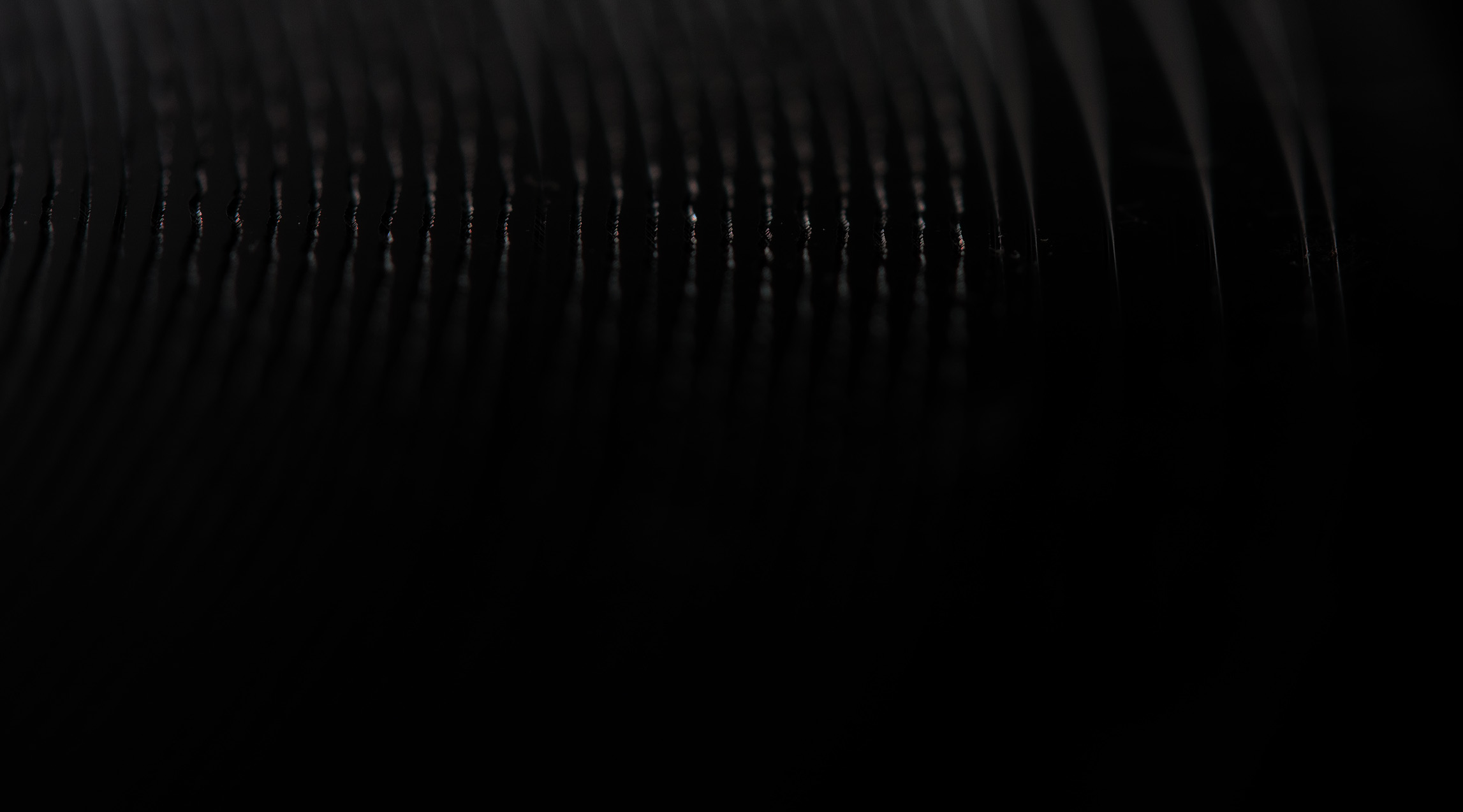